Many whisky collectors collect not only the types of whisky,but also whisky bottles, especially those who can't help "impulsive consumption" when they encounter very exquisite labels.There many interesting whisky labels,ranging from animals and plants to mysterious numbers.But many people do not know that in addition to the good-looking whisky labels of there boutique designs,there are wonderful background stories related to the winery behind every small detail. Deer is probably the most common wine label in Scotch whisky .The scientific name of the kind of deer is “Cervus elapus”,which gets its name because its shape is shape is similar to that of a horse.It is a common animal in the valleys of the large species of moose ,and likes to live in alpine ,forest or prairie areas. 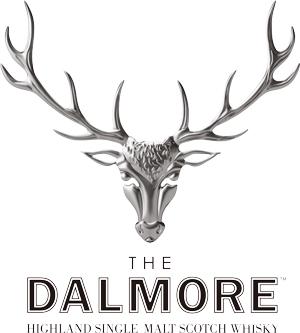 The Scots are a nation that advocates freedom and independence, and the chic deer is the first choice for the wine logo of the Scotch Whisky winery and brand. When it comes to whisky with the symbol of deer head, the first thing that comes to mind is "Dalmore". The reason why it uses deer head is that in 1263 AD, Alexander, king of Scotland, was attacked by a mad buck while out hunting, and Colin Fitzgerald, the ancestor of "Clan Mackenzie", stepped forward bravely to save the king trapped under the antlers of the stag. 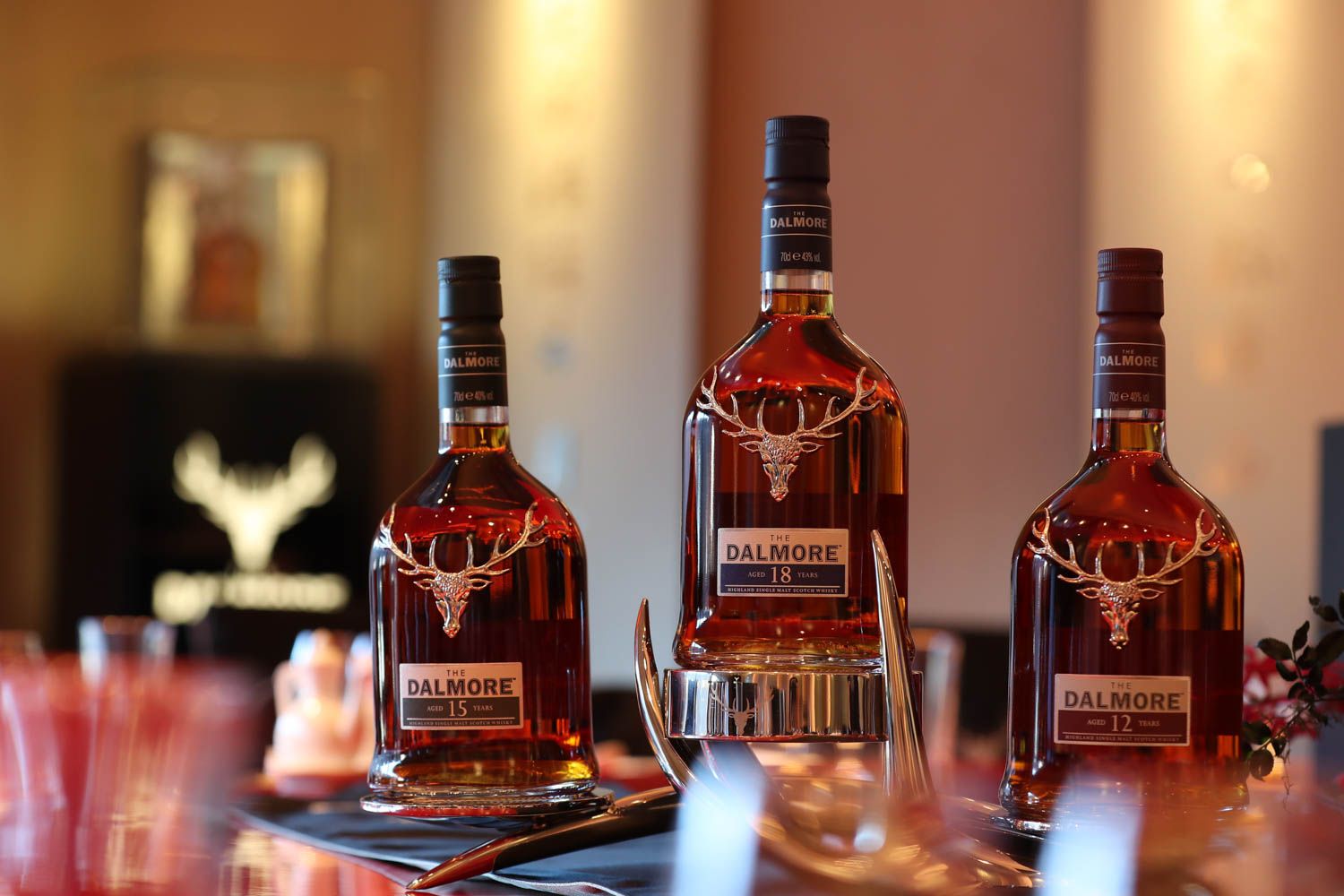 As a token of gratitude, Alexander III awarded him the honor of wearing a deer head badge on his coat arm, which read "Save the King". Later, the Clan Mackenzie family founded the Dalmore winery, and each bottle of whisky was decorated with this noble buck badge with twelve forked antlers.There is a famous oil painting, "Death of the Stag«, which was created by the painter Benjamin West in 1786 to commemorate this heroic story. It is still one of the most important collections of the National Museum of Art of Scotland and a proud treasure of the Mackenzie family. 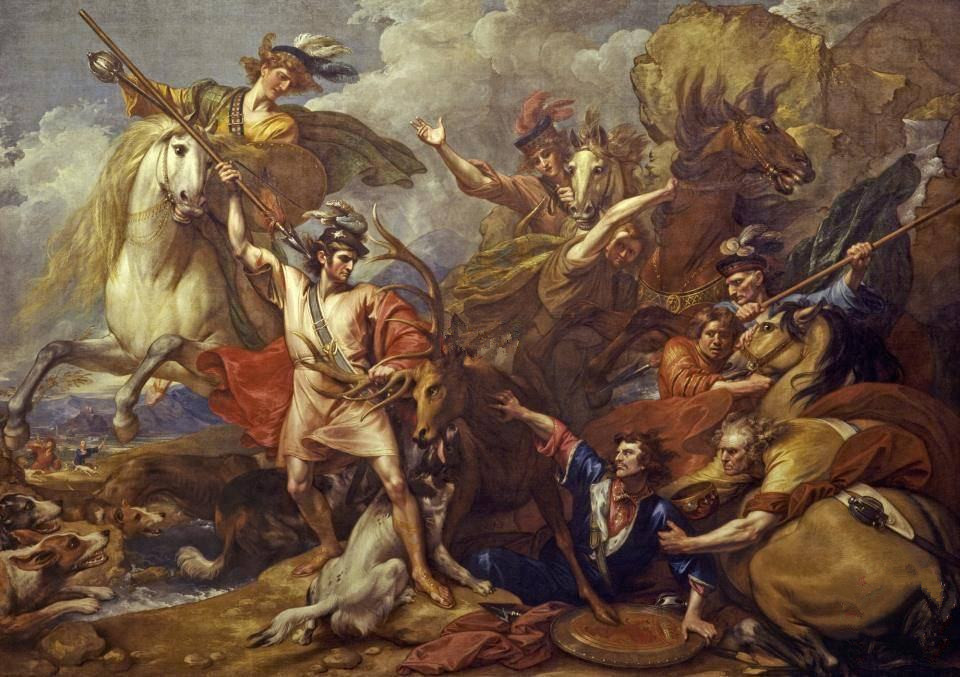