Where does the flavor of whiskey come from? 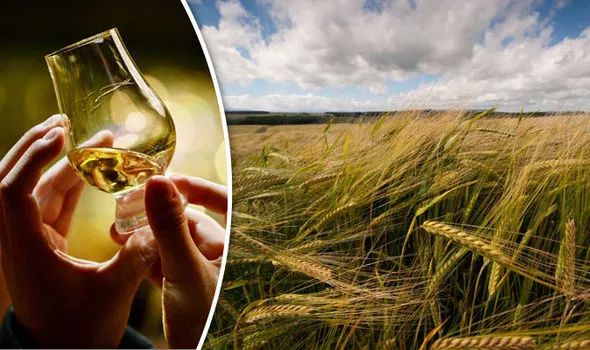 In the whisky distilling process, the most expensive steps is to buy grains, and then soak them. Choosing good barley is the cornerstone of success. Some distilleries will select barley personally, but most still arrange the important task of selecting barley to the barley factory. There are a standard process to germinate the barley to obtain the same quantity of malt each year. Most of distill malt comes from England, South Africa, Australia and other countries. Our Goalong Chinese single malt whisky is 100% from Australia malt.

Barley is not the only raw material for whiskey. You can also use corn, rye, wheat, buckwheat or oats. But barley is still the first choice since it can provide the richest and richest aroma for whiskey. 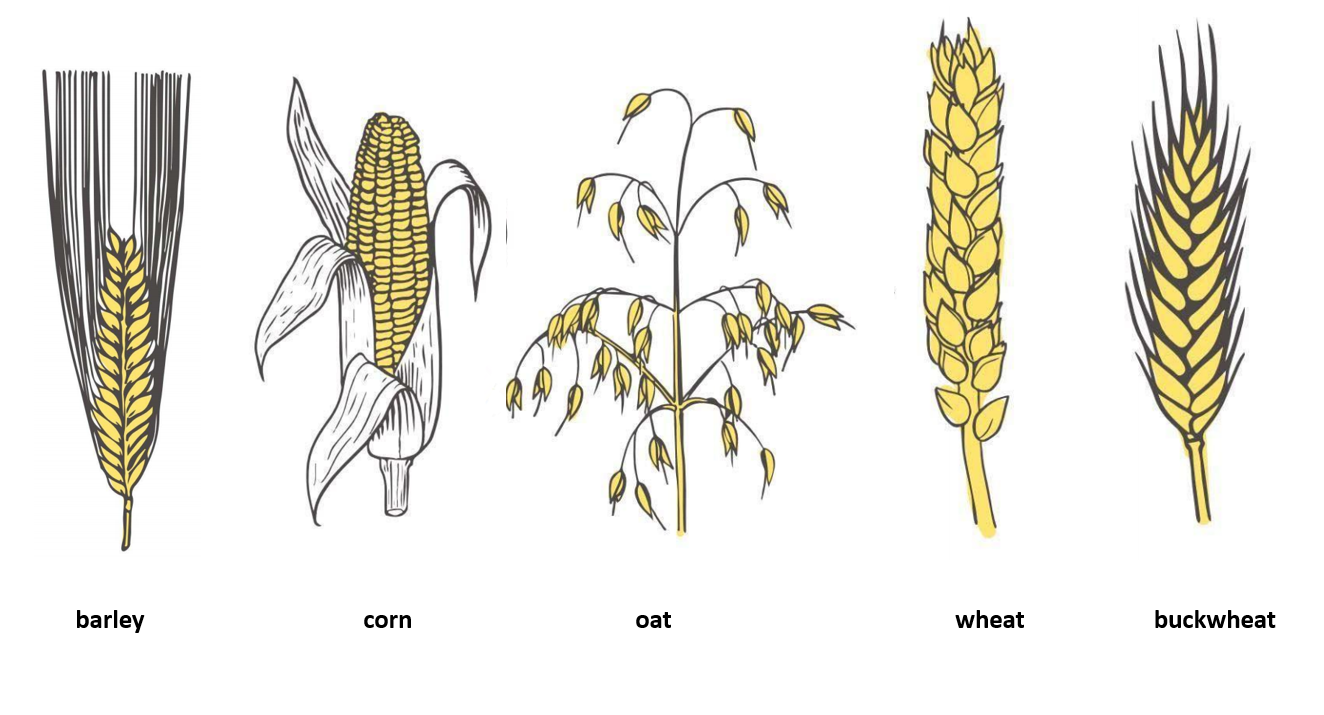 The purity of water is very important to the whisky. The amount of water used in the whisky distilling process is unbelievable. Water is needed for malting, distillation and bottling. The water used for distilling whiskey can be roughly divided into three types, hard water, crystalline pure water and peat water.

A. Hard water is water with mineral salts, which is often used in distilleries such as Granger and Highland Park.

B. Crystal pure water is the water that drips on the crystalline rock before it can penetrate into the bottom layer. This water retains its natural lusciousness and a little acidity. It is most common in Scotland and adds legendary color to the local pure water.

C. Peat water is usually taken from the Gulf region, rich in peat ingredients, light yellow or even brown in color, and is often used in whiskey types such as Lagavulin and Bowmore. 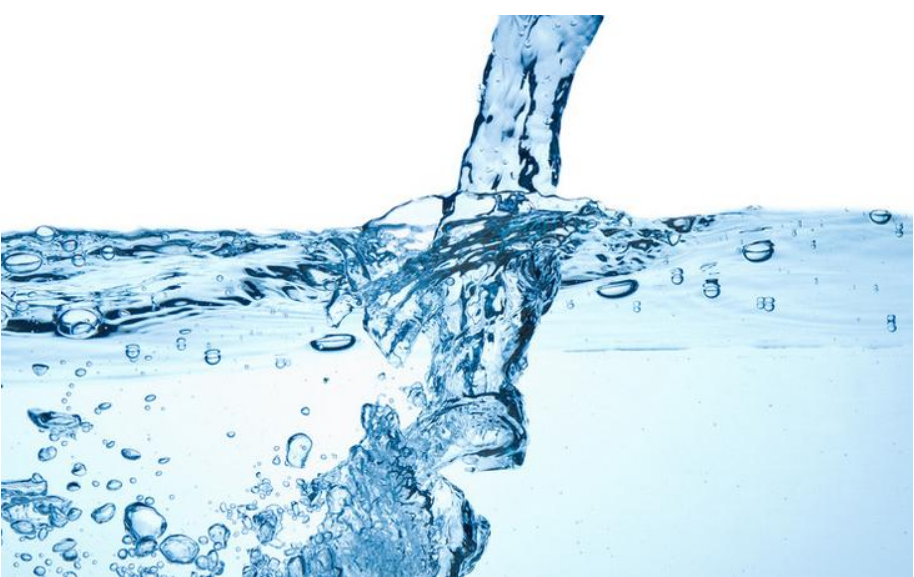 Yeast is the unique elixir of every distillery, and no one wants to share their secret recipe with outsiders. These secret recipes are actually all kinds of fungi. The yeast task is to give whiskey a wider and richer fragrance hierarchy. Each distillery will carefully prepare an exclusive formula, some only use one kind of yeast, and some use seven kinds. All these yeasts will disappear during the whisky distillation process, leaving only the unique fruity aroma of the whiskey. 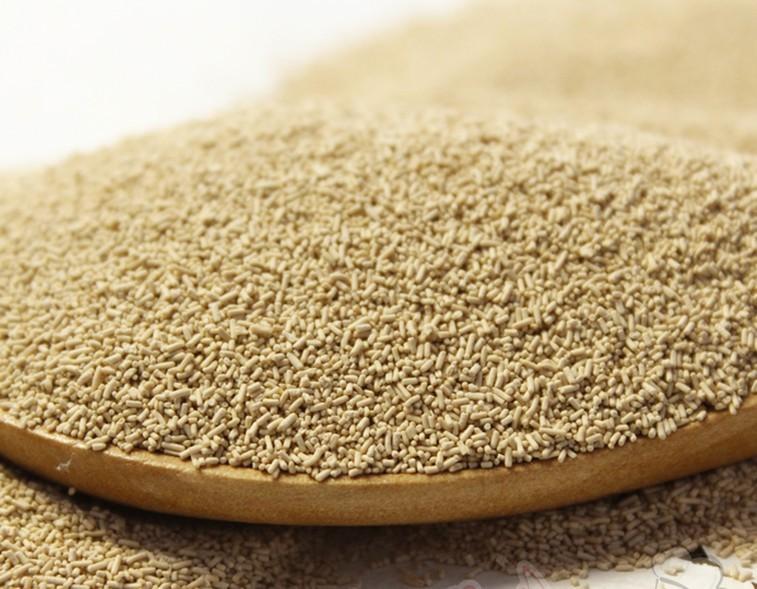 It is estimated that it takes about 10 liters of water and 1.4 kg of barley to produce a bottle of single malt whisky. It can be seen that abundant water and excellent water quality have an extremely important impact on the production of whiskey. 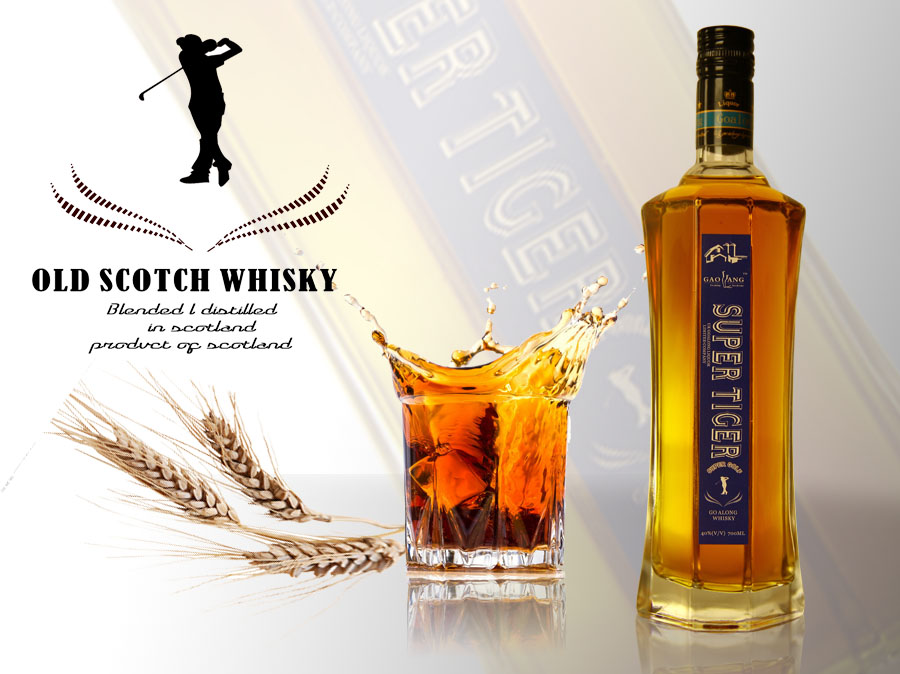